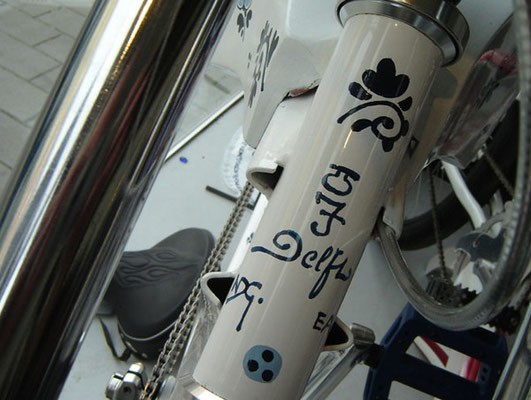 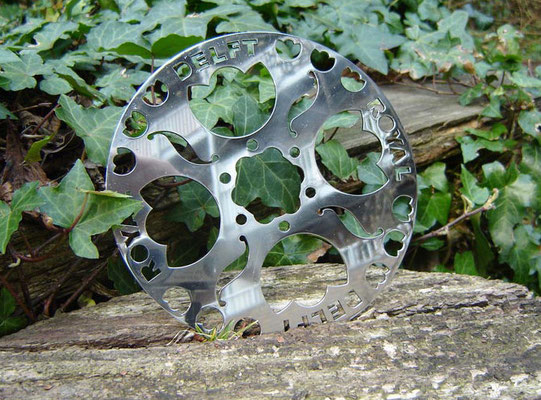 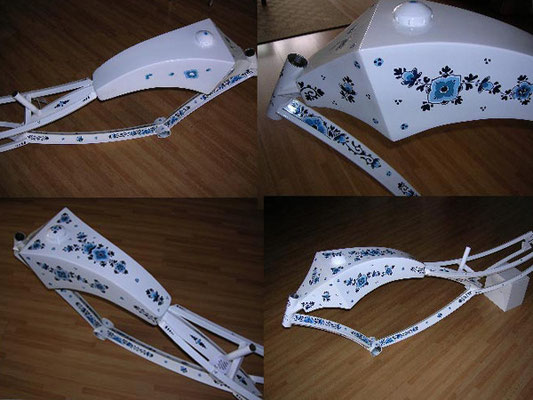 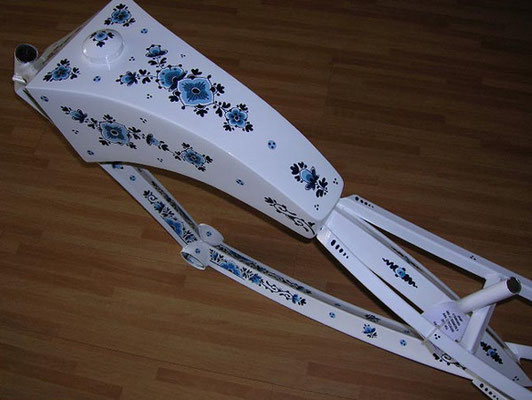 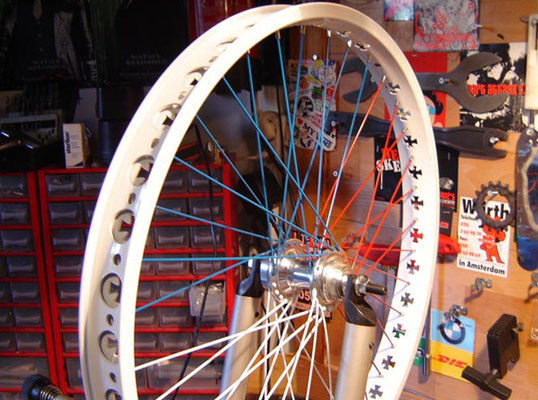 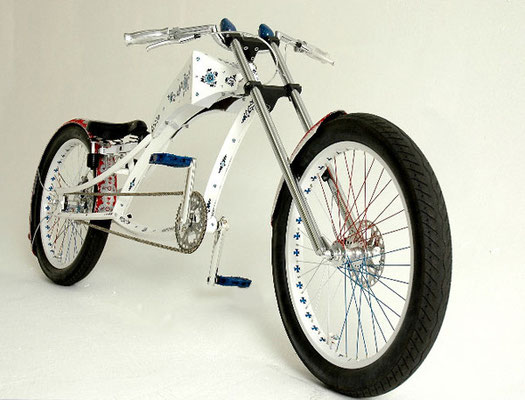 The establishment of the Koninklijke Porceleyne Fles

The Koninklijke Porceleyne Fles is the only remaining factory of the 32 earthenware factories that were established in Delft in the 17th century.

Although it is not exactly sure when the first factories started to operate, we do know that already in the second half of the 16th century there were factories in Amsterdam, Haarlem and Middelburg which produced multicoloured (or polychrome) earthenware. Dutch potters learnt this trade from their Italian colleagues. It was presumably not until the end of the 16th century that the first pottery was founded in Delft. From then on the number of factories rapidly increased. Not only because seamen got hold of several cargos of Chinese porcelain, but above all because the tradesmen of the Dutch East India Company (founded in 1602), brought home large quantities of Chinese porcelain from the East. This type of porcelain with blue decorations on a white background was very popular among the Dutch. Soon afterwards the Dutch potters started to imitate the technique.

Porcelain was an unknown material in the Netherlands. The potters however attempted to imitate the Oriental products as well as they could with local clay. They succeeded in doing so in a relatively short period of time, and soon after a large number of factories was founded especially in Rotterdam (12) and Delft (30). This development took place in the first half of the 17th century. It is not very clear why the industry flourished in the two cities mentioned above. It may have been because a number of buildings in Delft were left vacant because of the ailing brewery industry.

'De Porceleyne Fles' (The Porcelain Jar) was founded in 1653 by David Anthonisz v.d. Pieth, at the Oosteinde in Delft. After two years, the factory passed into the hands of Wouter van Eenhoorn and Quirinus van Kleijnoven. Wouter van Eenhoorn was a businessman who also had financial interests in other potteries, such as 'De Griekse A', 'De drie vergulde Astonnekes', 'Het Hooge Huys' and 'De Paeuw'.

Little is known about the financial or artistic results of the various companies, and conclusions can only be based on deeds of purchase and sale, contracts, etcetera. Consequently, we can only suspect that during the period in which 'De Porceleyne Fles' was owned by Van Kleijnoven and Van Eenhoorn, the factory was one of the most important companies of the time and very prosperous.

In 1663, Van Eenhoorn sold his share of the company to Van Kleijnoven, who owned the factory at that time. After Van Kleijnoven died in 1695, his widow continued the business, but after two years she sold it to Johannes Knotter.

Johannes Knotter was the first one to introduce the jar to the trademark. He owned the company for only four years, and subsequently sold it to Marcelis de Vlugt. Like the previous owners, De Vugt was neither a potter nor a painter, because there are no traces of his work. He therefore hired Jan Sixtus van der Joeck, a master painter who was famous for his fabulous decorations. After 1750, the factory was respectively owned by Christoffel van Doorne, his son Pieter van Doorne and Jacobus Harlees. The latter reintroduced the jar to the trademark for the first time in 70 years. It has remained part of our trademark ever since. After Harlees deceased in 1786, the company was owned by his son Dirck Harlees. He then sold it to Henricus Arnoldus Piccardt, who was succeeded in 1849 by his daughter, Geertruida V.M.A. Piccardt.

The earthenware industry in Delft had to face many difficulties. Firstly, porcelain-clay was discovered in Europe, and the porcelain industry became a difficult competitor. Secondly, in 1746 a white-baking clay was discovered by Cookworthy. This new type of clay was in many ways superior to the clay that the Delft pottery makers were using. It did not need the layer of white glaze, and the decorations, which were more refined, were covered with a layer of transparent glaze.

At the end of the 19th century there was only a small part of the once so prosperous industry left. Of the many factories, Geertruida Piccardt's was the only one that managed to survive. However she largely had to give up the production of the old techniques and change to printed, mass produced articles.

In 1876 Joost Thooft, a Delft engineer, bought the factory with the intention of restoring the old tradition of producing hand painted Delft Blue. Knowing that people had no more confidence in the older, fragile earthenware, he realised that he would have to change the technique completely. Together with Abel Labouchere, who had been his associate since 1884, he succeeded in finding a mixture of clay that resembled the stronger, white English earthenware. From then on, they produced a product that would become world famous.

Joost Thooft added to the trademark his monogram JT and the word 'Delft'. After his death at the age of 46, Abel Labouchere became the only owner of the factory. In 1904, 'De Porceleyne Fles' was made into a limited liability company. As a token of appreciation for the attempts the company had been making since 1876 to restore the fame of Delft and the ceramics industry in general, the Porceleyne Fles received the designation 'Royal' in 1919.

The best B&B in Amsterdam!

“The couple who run this B&B are by a long stretch the two most hospitable, friendly and just all round lovely people we have had the pleasure of staying with on our 10 week trip through Europe.

If you really want to do something to return their lovely hospitality I suggest you book through their website rather than booking.com or TripAdvisor. They will appreciate that.”

" Amazing stay that really influenced the trip! Rhalf and Kitty were such great hosts and took the time to help us make the most of our stay. The space was out of this world nice- clean and huge with a beautiful sitting area right on the canal. The accommodation exceeded expectations. I cannot recommend staying here enough!!"